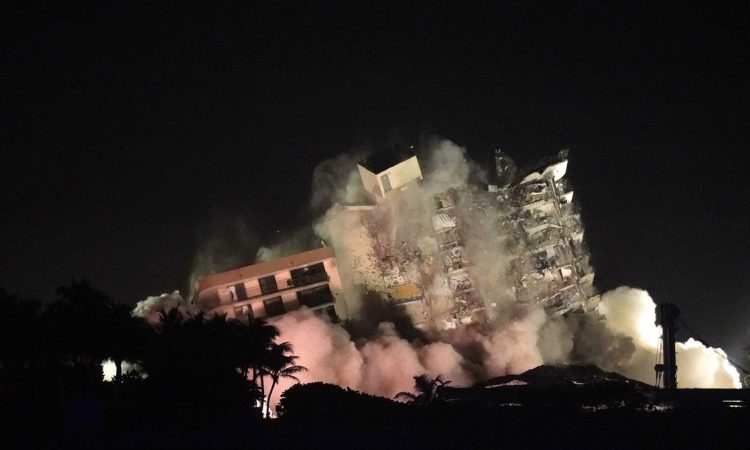 This Sunday at night the controlled demolition of what was left of the South Champlain Tower, located in Surfside in Florida after its partial collapse on June 24, was carried out.

So far, 24 dead people have been found in the rubble and more than 120 are still missing.

The debris from this demolition in no case fell on those that remained from the partial collapse that occurred on June 24. According to the authorities, this controlled explosion will allow access to places where it was not possible before, and will allow more people to be found.

On the other hand, the different teams of the Miami Beach police departments paid a heartfelt tribute to the Surfside victims and a show of solidarity and support for their families. 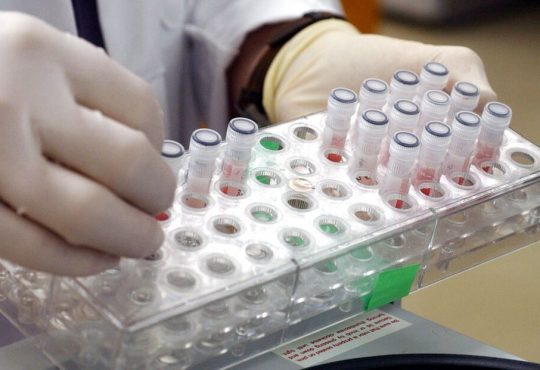 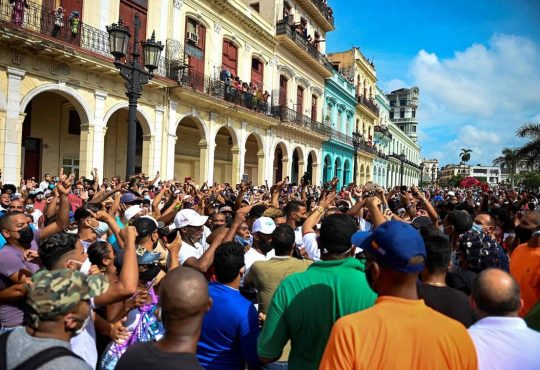 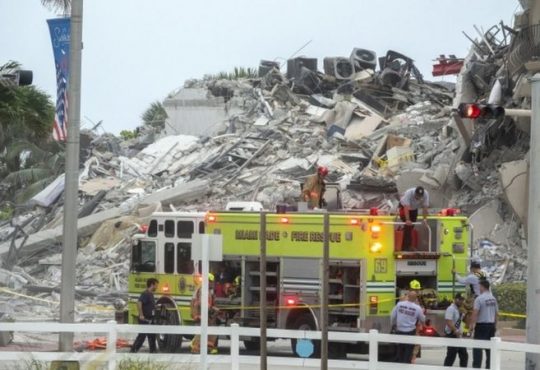 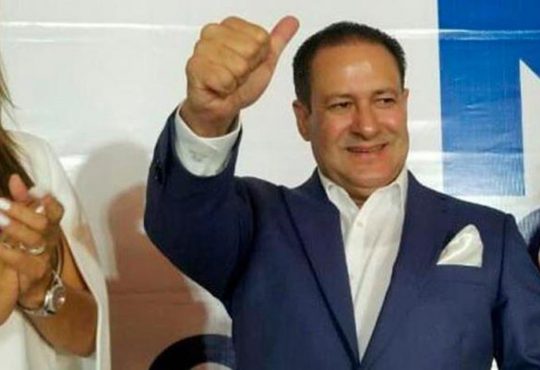 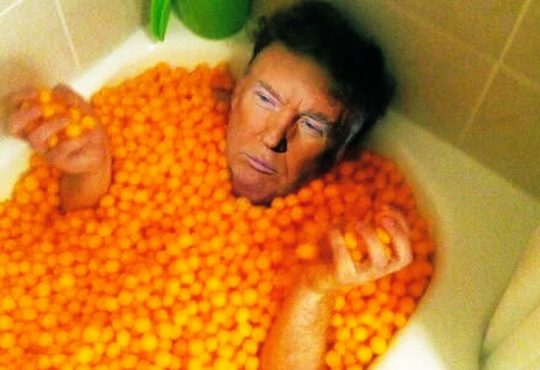 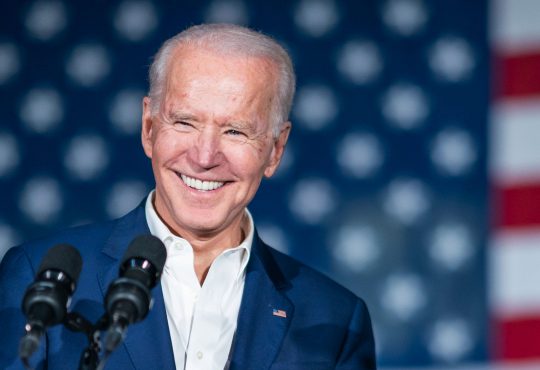 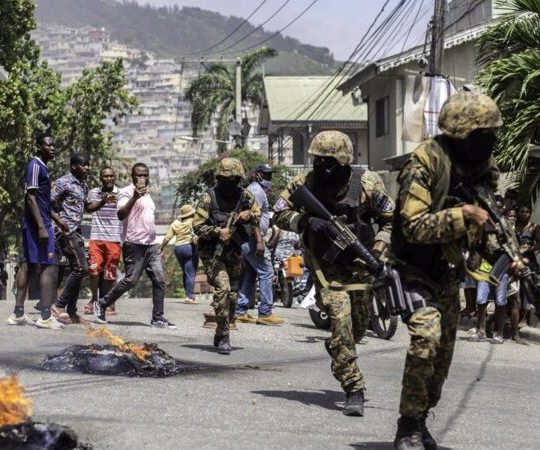 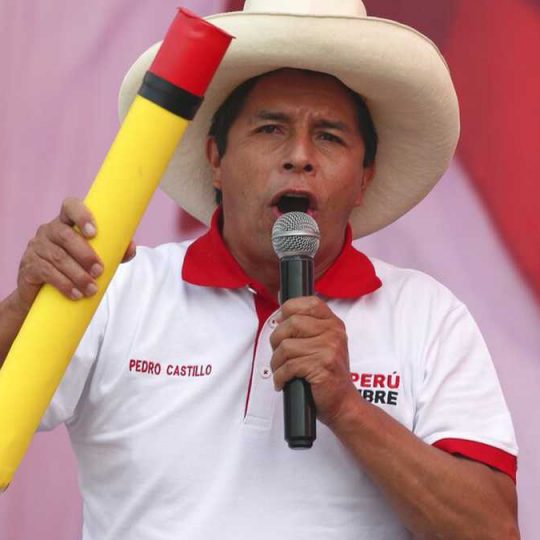 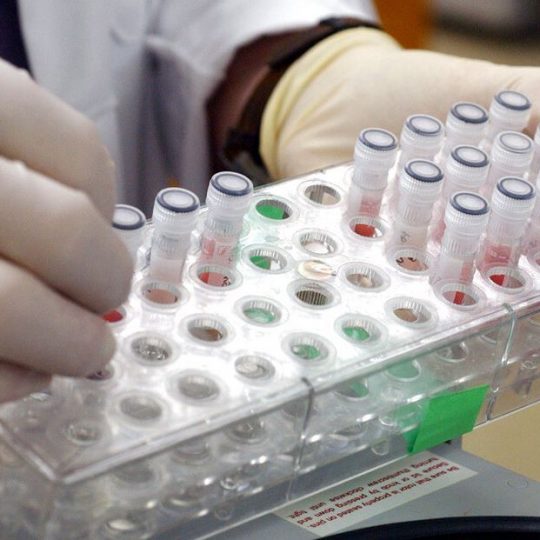 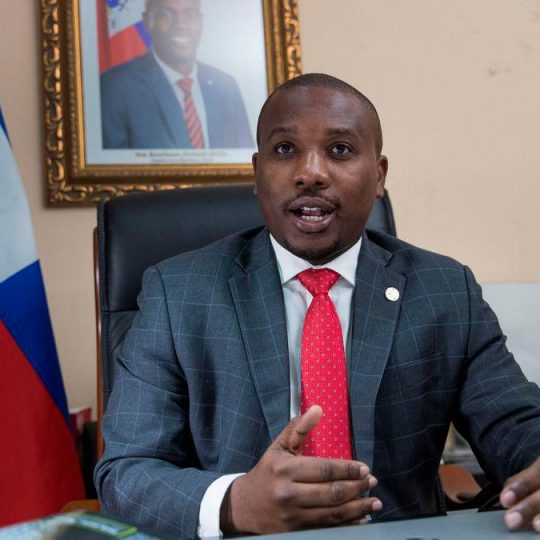