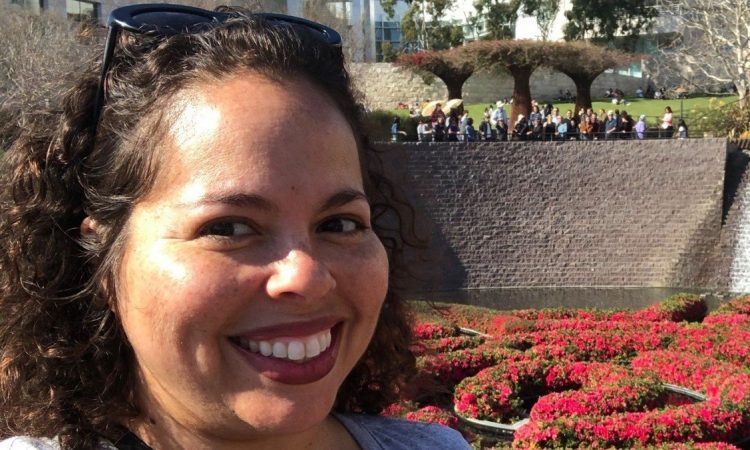 Telling the events that have marked her life and her community is the lesson that the Puerto Rican screenwriter, of Dominican parents Claudia Forestieri learned in her effort to enter Hollywood and tell stories for a Latino audience, which despite multiple calls still does not have enough representation on screens.

“They always encourage him to write something personal, because it is going to be a story that no one else is going to have, and this is going to be a letter of introduction of who you are and what your point of view is,” explains Efe Forestieri, who arrived to Los Angeles for more than 10 years looking for an opportunity to bring Latino stories to television or film, and fill the gap that exists in the industry.

However, she says she had reservations about writing about her life and getting a Hollywood producer to bet on giving her project a shot.

It was the election of President Donald Trump in 2016 and the constant attacks on immigrants and their community that prompted her to find inspiration for “The Gordita Chronicles” in her own life experience.

THE STORY OF THE IMMIGRANT “GORDITA”

Despite having had a US passport since her birth, Forestieri claims to know what an immigrant faces in the US, and much more about the adaptation problems faced by foreign children.

Born to Dominican parents, the Latino writer and her family moved to Miami, Florida in the 1980s, when she was just seven years old.

“It was very hard because I did not know the language, the culture. They told me that I had to start changing, and they began to call me ‘la gordita’. It was a very shocking combination,” she recalls.

Added to all this is the fact that Forestieri and her family arrived at a stage when immigrants were identified as the generators of violence in South Florida.

The screenwriter highlights how in 1981 Time magazine declared on its cover that South Florida was a “Lost Paradise”, a special with photos that showed when Miami was known for cocaine traffickers, the wave of crimes and an influx of immigrants from Haiti and the Mariel boats from Cuba.

“There were many negative stories in the press, and that greatly affected the image of Cubans and other nationalities in Miami. Despite the fact that criminals were a very small percentage, we all suffered from these accusations,” she says.

THE VALUE OF LATINOS

Forty years later, things have changed in Miami, Forestieri acknowledges, a transformation that is largely due to Hispanic and immigrant hands.

“This new face of Miami is largely due to our contributions,” he proudly says of the city that he calls home, and where “The Gordita Chronicles” takes place, a comedy that takes place in the eighties around a girl 12-year-old Dominican.

HBO Max this month approved the making of the show’s pilot.

Forestieri brings the experience of being part of the writing team of “Selena: The Series,” a Netflix production that premiered on December 1 reviving the legend of the queen of Tex-Mex.

The Puerto Rican was also part of the scriptwriters of “Good Trouble.”

To get to these teams, the 46-year-old Puerto Rican has spent more than 10 years of her career, knocking on dozens of doors and going through training sessions on NBC, HBO and Disney.

“It is a very difficult path. You have to work on other things to pay your rent and survive. You have to give up many things to get an opportunity, which may never materialize, and for Latinos the effort is double, or the triple, “he considers.

The absence of Latino narratives in film and television is such a problem that the Congressional Hispanic Caucus led a House Judiciary Committee hearing a few weeks ago to address the disparity.

The Caucus and the House Oversight and Reform Committee requested in October that the US Government Accountability Office produce a report on the issue. The ultimate purpose of the application is to “enforce federal equal opportunity requirements” in the film, television, and publishing industries.

“It is time for the federal government to examine this issue of the system’s racism and the exclusion of Latinos in industries such as publishing and Hollywood,” Congressman Joaquín Castro, president of the Caucus, said in a statement.

And the thing is, Latinos, who make up 18% of the population in the United States, make up only 4% of American cinema. A much lower figure than African-Americans who make up 17% of all images in Hollywood movies.

“There are many obstacles, such as convincing the producers that our stories appeal to all audiences, not just Latinos,” says Forestieri about one of the myths created in Hollywood regarding Hispanic issues.

At the moment, the Puerto Rican is concentrating on carrying out her creation, and on having a first season approved.

She is also working on expanding the concept of her short film “Unimundo 45”, which tells the adventures that happen inside a newscast in Spanish in the US.

“That is another world full of characters of different nationalities, experiences, but that brings together the effort and spirit of immigrants in the United States,” she concludes. 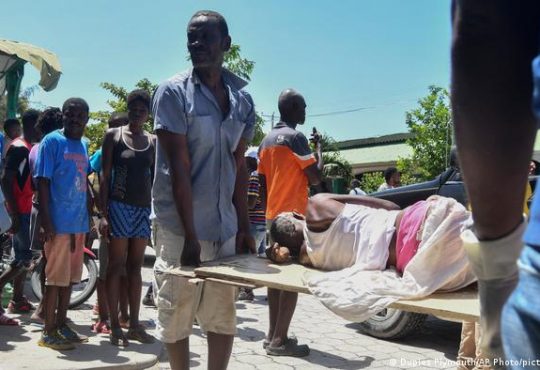 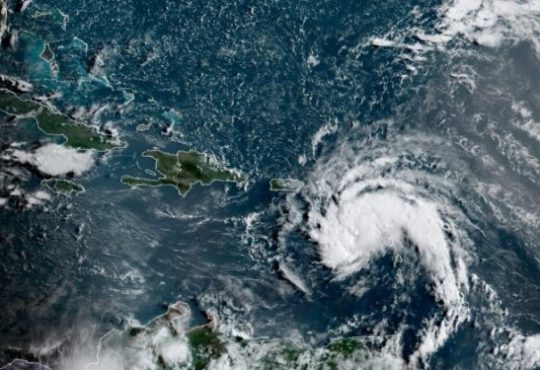 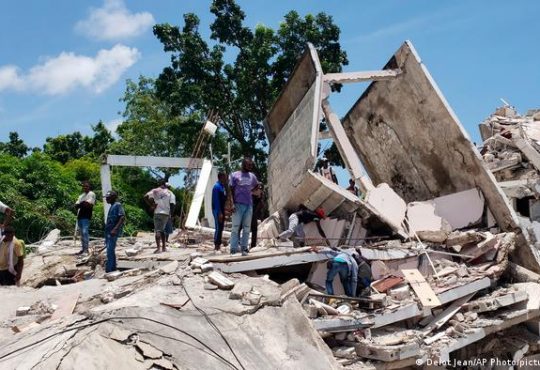 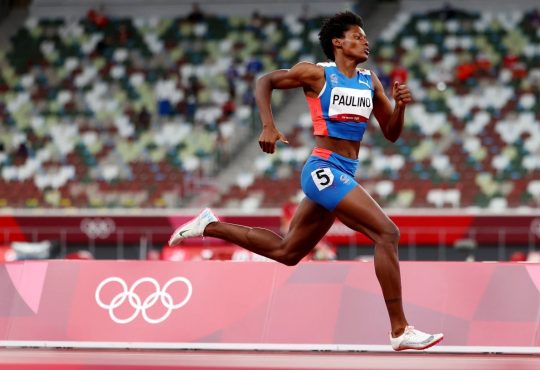 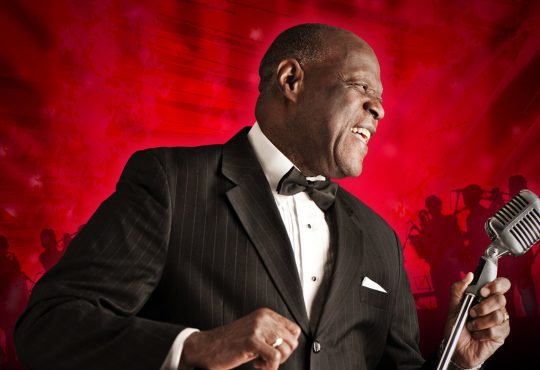