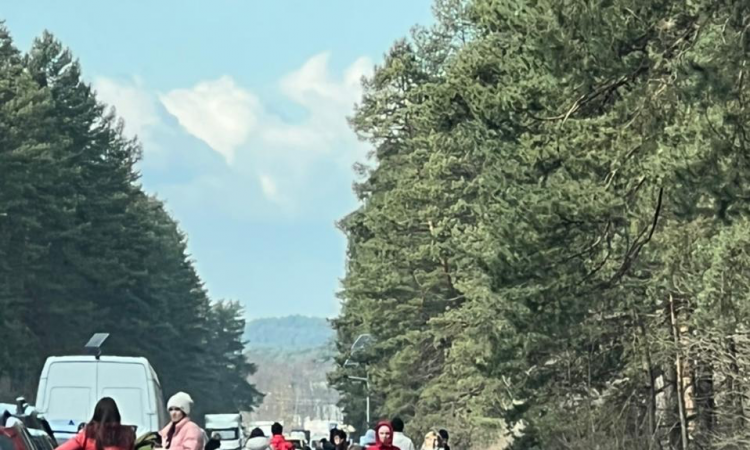 I have live in Ukraine since September 2019.

I only come to talk about my reality and my experience with the Argentine government and its efforts to help those of us who remained in Ukraine at the time the combat with Russia began.

Clarification: I live with an Argentine friend (let’s call him Juan), and another friend who has lived in Argentina since he was 4 but was born in Ukraine (Alex).

I wake up at 7AM on the 24th, just like an ordinary day, thinking that I had to start work at 10. When I get out of bed I hear Alex’s sister (16 years old) in the house talking to Juan in the kitchen. It seemed strange to me because she should already be getting ready to go to her school, so I go to the kitchen to see what she was up to.

They explain to me that since 5 in the morning they had begun to feel and hear explosions (I had slept without feeling anything and without waking up), even at that moment I was skeptical that something was really happening. Alex’s sister tells me that her mother told her to come to our house and prepare a suitcase or a backpack with clothes to be prepared in case of doubt. Honestly, I didn’t take it so seriously and I decided to wait for her mother to come.

Already at approximately 9:30 AM an explosion sounded and was felt that shook the whole house a lot (I live in a place called “Brovare”, about 20km from Kiev), which surprised me because I am far from practically any objective that the Russians might have.

Alex’s mother arrived at all this and Juan told me that he was sending some emails to the Argentine embassy to find out how to proceed, or what the evacuation plan was, and this is where what I want to tell you begins.

The Argentine embassy asked for his documents and his telephone contact without explaining why and without giving any solution. If it had been up to them (our beautiful government) Juan would still be in the Ukraine waiting for assistance.

On the other hand (thanking God for being a Spanish citizen) I called the Spanish embassy that had three emergency numbers (Argentina also had one but the number did not work, surprise). They immediately asked for my name only and told me that they were preparing two caravans to evacuate as soon as possible. Obviously I gave them my name, packed a very precarious suitcase and embarked on what ended up being a journey that took us a little over 50 hours to complete to get to Krakow safe and sound.

I left practically my whole life there, I hope to be able to return as soon as possible and resume it, as for Juan, he bought a private bus ticket and escaped to Warsaw, at the time I write this I am in a McDonalds near a bus station to meet him in Warsaw and from there fly to Argentina.

Just one more story of our government’s ineptitude.

Thanks to all who read and thanks to the Spanish government.

Edit: I forgot to clarify, I am doing this post because a few days ago I saw that Alberto said that he was going to create an operation to rescue Argentines in Ukraine, obviously said operation never existed. 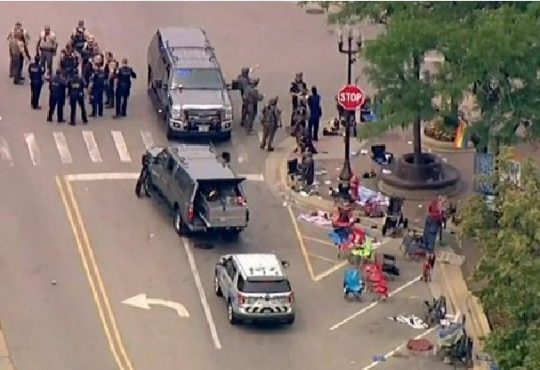