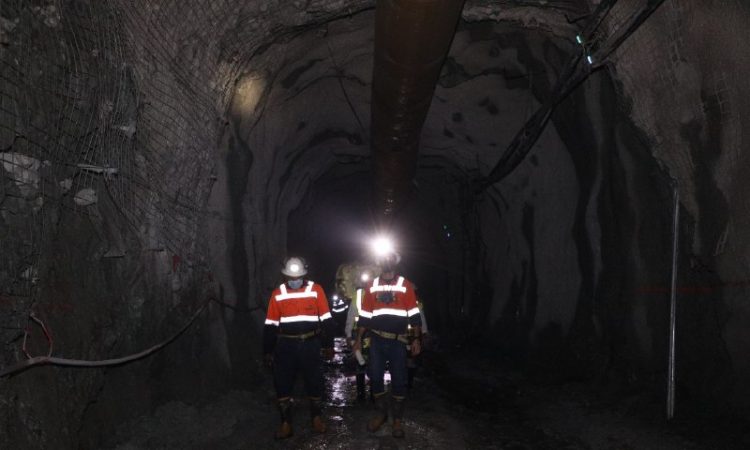 For the sixth consecutive day, brigade members work to rescue the two workers trapped by a landslide while excavating in the Cerro de Maimón mine, in the Monseñor Nouel province, Dominican Republic.

The event occurred on Sunday, July 31, around one in the morning, trapping Gregory Alexander Méndez Torres (Dominican) and Carlos Yepez Ospina (Colombian) at a depth of more than 100 meters.

The copper and zinc deposit is exploited by the Dominican Mining Corporation (Cormidom).

As reported by the company, the rescue work began immediately by its internal brigades and supervised by the Mining Directorate of the Dominican Republic. Subsequently, members of all the relief agencies of the Dominican State and a team of mine specialists from Canada were integrated.

Since day zero, the company has been in charge of supplying him with water, food and medical services through a conduit. Through the same route, they also receive oxygen and a radio was sent to them to keep in communication.

On the third day of the tragedy, a camera was placed and a video call was published, proof that the trapped miners are in good condition.

Cormidom and the Dominican Government are working on the construction of two tunnels to rescue the workers.

Paul Marinko, president of the company, announced at the beginning of the work that while they are digging they are placing steel arches to strengthen the tunnels and guarantee the lives of the miners, as well as those of the rescuers.