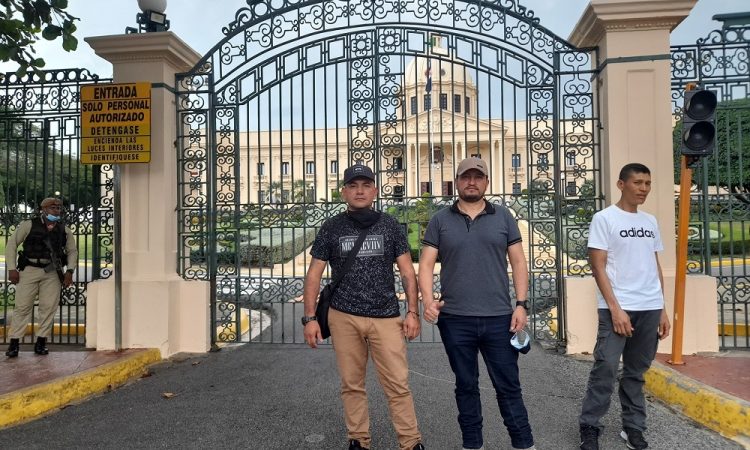 Two of the Colombians allegedly implicated in the assassination of the president of Haiti arrived on the island through Punta Cana on June 4 and crossed into the neighboring country through the Carrizal border post, reports the newspaper El Tiempo, citing official documents.

Among these would be Manuel Antonio Grosso Guarín, who until 2019 was one of the best prepared military personnel in Colombia and in 2013 he was in the Urban Anti-terrorist Special Forces Group.

Although his entry to Haiti with three companions occurred two days after landing in Punta Cana, Grosso Guarín took the time to go sightseeing on his way to the neighboring nation, according to photos of him at the Colón Lighthouse.

In his social networks, he shared photos with Mario Antonio Palacios Palacios, who supposedly had Haitian descent.

“This will be required to explain his presence in Haiti and his connection with Grosso Guarín,” a high-level investigative agent told EL TIEMPO.