The images that went around the world and have been reviewed by the international press causing great controversy, show border patrols chasing a group of migrants.

The video caused great commotion. It shows a US border guard harassing Haitian migrants trying to cross the Rio Grande in Texas with a whip. The Reuters agency recorded it on Sunday, September 19, on the border with Mexico, in the town of Del Río.

Haitians run in fear as horse border guards try to block their case, sometimes charging at them, grabbing them tightly or knocking them overboard.

The video received a barrage of criticism earlier in the week. Democrat Ilhan Omar, who came to the United States as a Somali refugee, considered it a violation of human rights.

For her part, White House spokeswoman Jen Psaki stated that “any situation in which an individual is treated inhumanely, at our borders or elsewhere, does not correspond to the policy of the Biden administration.”

“No one who has seen that video can consider it permissible or appropriate,” she added.

The Secretary of National Security, Alejandro Mayorkas, and the head of the Border Patrol, Raúl Ortiz, who has worked for a long time in Del Río, assured that they were going to launch an internal investigation.

Representatives of the Haitian diaspora, such as the director of the Haitian Bridge Alliance, Guerline Jozef, called for the expulsions to be stopped. “The world is looking at the United States,” they said.

They arrive with “false information”

The US government has begun the mass deportation of hundreds of migrants, mostly Haitians, who had set up a makeshift camp in Texas. Since the beginning of the year, more than 147,000 migrants have been intercepted in Mexico on their way to the border.

On the US side, the numbers of detained Central American and Haitian migrants are breaking records. They were reporting 200,000 a month this summer.

In South Texas, 600 federal agents are in the Del Rio area clearing the camp under the border bridge. Some 6,500 migrants have been deported or sent to other centers in recent days. 3,000 of them on Monday, September 20. Another 10,000 remain. This week between one and three planes will be chartered a day to return to Haiti.

In Haiti we have neither water, nor food, nor light. Many have died in our family. If we don’t go, where can we go?

“We are very concerned that Haitians who follow this illegal immigration route will receive false information about the alleged opening of the borders or the availability of Temporary Protected Status for all Haitians,” Mayorkas said. Only Haitians who reached US soil before from July 29 can benefit from this status.

Contacted by RFI, Mamouna Ismael, a 38-year-old Haitian, tells of the conditions in which she finds herself, stranded on the Mexican side in Ciudad Acuña, after the earthquake last August. “In Haiti, we don’t have water, food, or electricity. Many in our family have died. If we don’t go, where can we go?” She says.

With these returns, the United States begins one of the largest large-scale deportations of migrants in decades.

Many wonder why this sudden decision by the Joe Biden Administration.

“It is a problematic situation because the United States must give newcomers the opportunity to seek asylum before deporting them,” Ernesto Castaneda, an immigration expert and professor at the American University in Washington DC, told RFI. pressure from the Republican Party, as well as from the Democratic mayor of Del Río, who consider that the president is no longer capable of controlling the border with Mexico ”.

For a long time, “Mexico accepted the deportation of migrants trying to reach the United States,” adds Castaneda. But now the country increasingly refuses to accept them back from the United States. try four or five times before getting across the border, ”he says.

Faced with this crisis, Mexican President Andrés Manuel López Obrador says he has found a plan for Central American migrants to stay at home, instead of embarking on dangerous journeys. This is explained in a letter sent to Joe Biden and released on Monday.

He asks Washington to finance training and support programs for peasants in Central American countries, which according to López Obrador are already successful in southern Mexico. If the United States invests in Central America, “in less than six months we would be serving 330,000 people who would see this joint action as a hope,” he maintains.

At the same time, AMLO himself has ordered the deployment of more than 20,000 soldiers on the borders with Guatemala and the United States to contain the Central American and Haitian migrants who, in recent weeks, have organized several caravans to the north. These attempts were violently repressed by the National Guard and the Mexican Army. 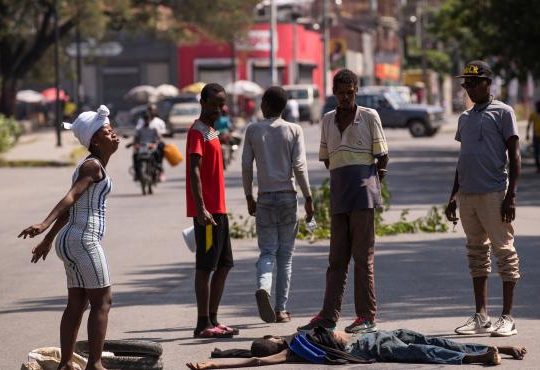 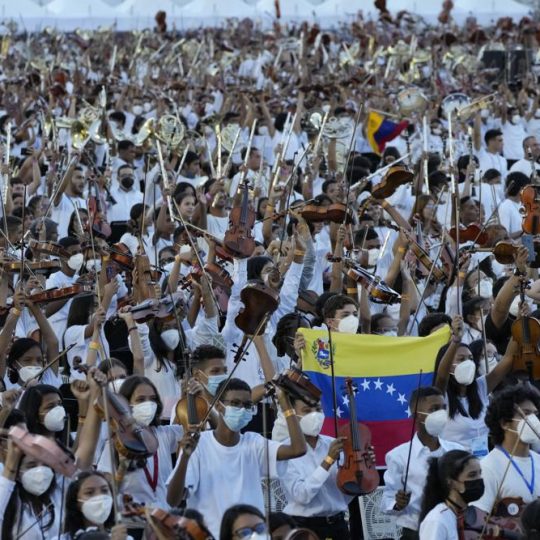 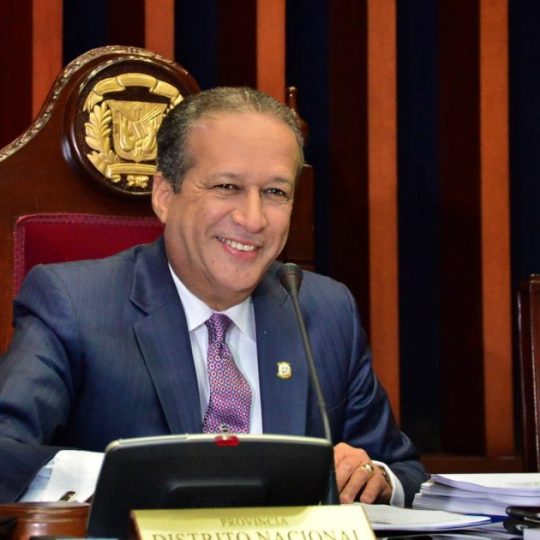