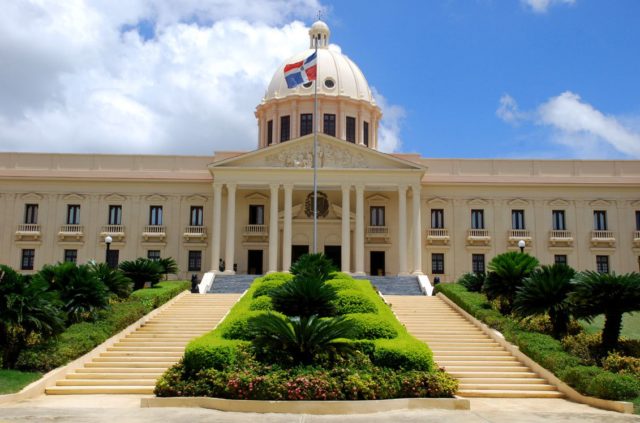 The Dominican government formally reported today that it recognizes the self-proclaimed interim president of Venezuela, Juan Guidó, as well as the ambassador appointed by him in the Dominican Republic.

This was announced this morning by Foreign Minister Miguel Vargas Maldondo at the National Palace.

He said that when Ambassador Eusebio Carlino Linares appointed by Guaidó arrives in the country, he will be received with the protocols of place.

(OAS) are unaware of the legitimacy of President Maduro.

He indicated that they recognize Guaidó for the implementation of an election process as soon as possible.

Vargas Maldonado spoke at the presidential headquarters to participate in the act of recognizing several women on the occasion of International Women’s Day.

With information from El Nacional