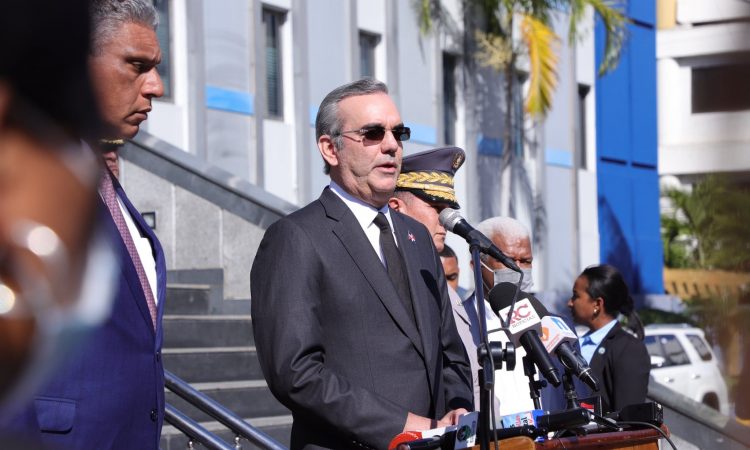 The president of the Dominican Republic Luis Abinader suspended his activities scheduled for this Thursday in the interior of the country in the face of the crisis in Ukraine and summoned the Emergency Economic Cabinet to take emergency measures.

He stated that “we are facing a very special crisis situation that can drastically affect the world situation and create a new crisis in economic terms.”

The pandemic created a discussion in the distribution and production channels that has created global inflation, which could be aggravated by the conflict in Ukraine, according to Abinader.

This situation goes beyond the price of oil, since it also affects most raw materials, especially what has to do with wheat, soybeans and corn. Abinader recalled that Ukraine is one of the world’s largest producers of these three products.

The president asked the country to prepare to live special moments and asked for confidence that the Government will respond according to its possibilities and planning in the best possible way.

On February 27, the special measures in the face of this reality would be announced.

The president said he was dismayed by the loss of human lives and reported that the Foreign Ministry has stated the position of the Dominican Republic before the United Nations Organization.

The Russian president Vladímir Putin launched a large-scale military operation against Ukraine early Thursday morning, which he justified by the need to protect civilians in the east of that country.