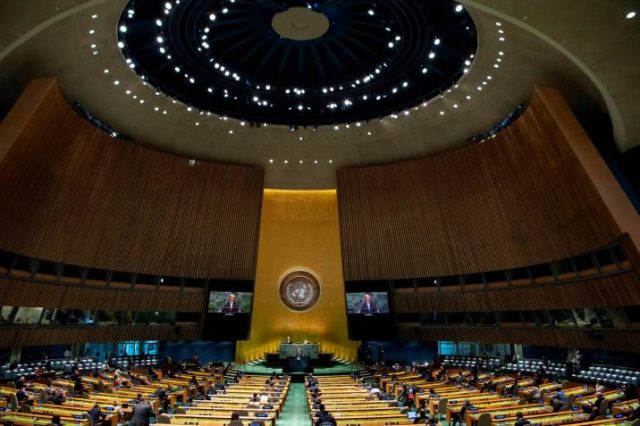 Geneva.- The International Mission to analyze possible human rights violations in Venezuela denounced before the United Nations crimes against humanity committed by the Government of Venezuelan President Nicolás Maduro, who in turn accused the investigators of obeying US dictates. and the Lima Group.

The Portuguese Marta Valiñas, president of the aforementioned mission, which also includes the Chilean expert Francisco Cox and the British Paul Seils, presented a report before the 45th session of the Human Rights Council that denounces extrajudicial executions, arbitrary detentions, torture and other abuses.

These violations were perpetrated, according to the mission, by members of the Venezuelan state security forces and intelligence services, both civilians and military.

“Our complete and meticulous analysis of 223 cases that we have investigated (…) led us to have reasonable grounds to believe that these violations were committed as part of a generalized and systematic line of conduct, in accordance with State policies that, by for this reason, they constitute crimes against humanity “, concluded the Portuguese researcher.

The report suggests that courts outside of Venezuela, including the International Criminal Court, try these violations of fundamental freedoms, although Valiñas limited herself in her intervention today to request that the Venezuelan authorities guarantee the accountability of those responsible.

The document was answered forcefully by the Venezuelan delegation, which is currently part of the Human Rights Council itself and accused the United States and the Latin American countries of the Lima Group of being behind the report.

According to the Venezuelan ambassador in Geneva, Jorge Valero, the UN Office for Human Rights, in charge of organizing this mission, “has disbursed three million dollars to prepare the report from Panama by mercenaries.”

“The CIA and other organs of the United States Government have channeled millions of dollars to position it internationally” using “NGOs that have turned human rights into a profitable business,” he added in his speech before the same council, which in 2019 gave green light to the mission.

The ambassador linked the presentation of the report with the recent tour of the US Secretary of State, Mike Pompeo, through several neighboring countries of Venezuela “seeking to concert actions to overthrow the Maduro government, including with a US military invasion supported by the puppet governments of Colombia. and Brazil “.

Valero also warned the UN Office for Human Rights, led by former Chilean President Michelle Bachelet, that it can choose between continuing the current cooperation with the Maduro government or “maintaining a phantom mission that does remote control work” and with which the Lima Group is “sabotaging” him.

The Venezuelan diplomat also defended, against the accusations of impunity, that in the last three years 565 State security officials have been charged with complaints of human rights violations, 447 remain deprived of liberty and there have been convictions with a final judgment against 127 of them.

The 411-page report investigated some 4,600 deaths at the hands of Venezuelan security forces and more than 3,400 complaints of arbitrary detentions for political reasons.

The president of the tripartite mission defended the “total independence and impartiality” of their work and regretted that the Venezuelan Government had not allowed them to carry out investigations “in situ” in the country, nor did it respond to any of their communication attempts.

In the debate following the interventions of the International Mission and Venezuela, the European Union and Peruvian delegations on behalf of the Lima Group expressed their support for the report and for its request for impartial investigations.

Brazil expressly highlighted the recommendation that these abuses be taken to the International Criminal Court based in The Hague, and called for “putting the victims above all else.” EFE 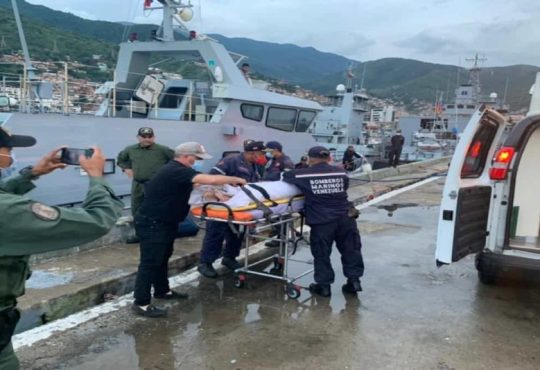 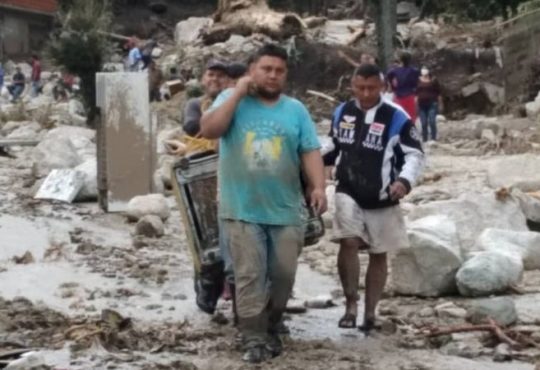 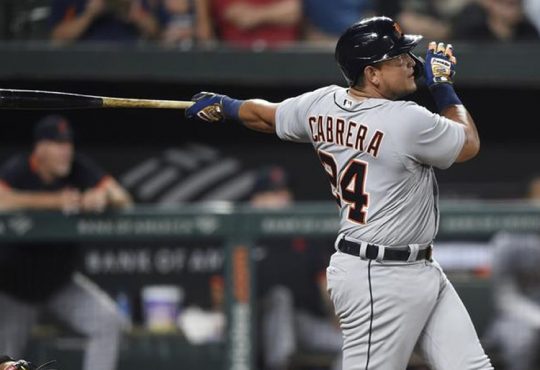 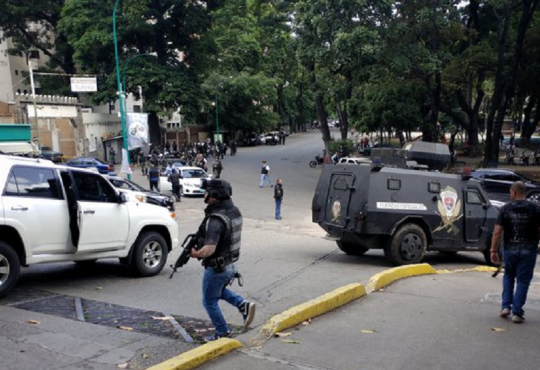 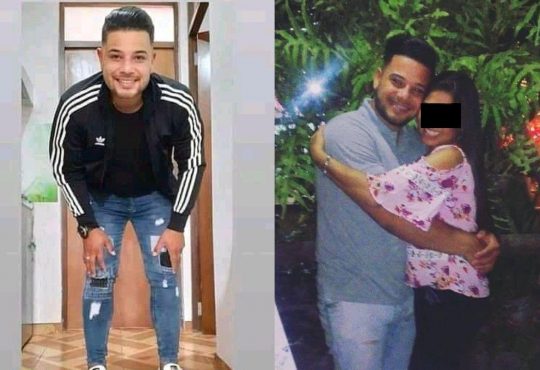 Concern in Peru over violent incidents between Peruvians and Venezuelans 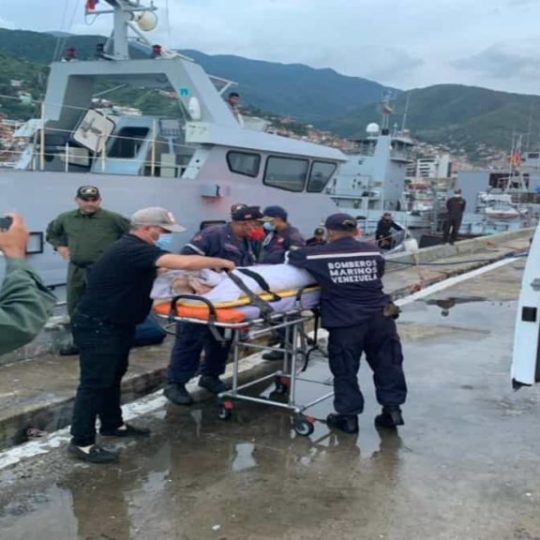